Welcome to the last news digest of this week. Read the news for August 12, 2022 in less than five minutes. Spectacular Slovakia newsletter. 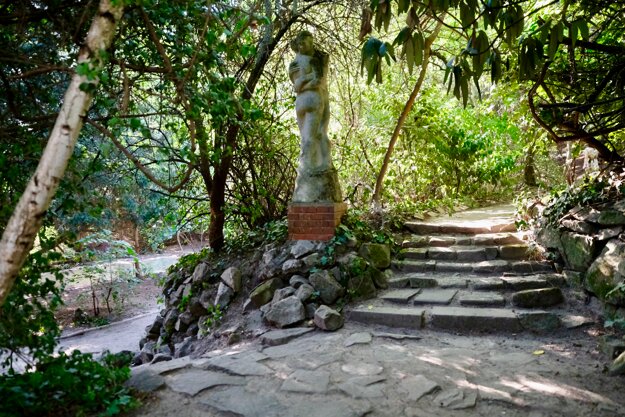 The Koch Garden is open to the public after years of neglect. (Source: Courtesy of Bratislava city council)

The unique Koch Garden in Bratislava's Old Town district finally became the property of the city in mid June. Prior to an extensive revitalisation planned for 2023 and 2024, the city is opening its gates to the general public on Thursday .

The Koch Garden used to be one of highlights of the popular annual Weekend of Parks and Gardens event organised by the National Trust, for which people queued for hours to take a peek into this green gem of Bratislava, Katarína Vitteková of the National Trust said.

If you like what we are doing and want to support good journalism, buy our online subscription . Thank you!

Anniversary of the week 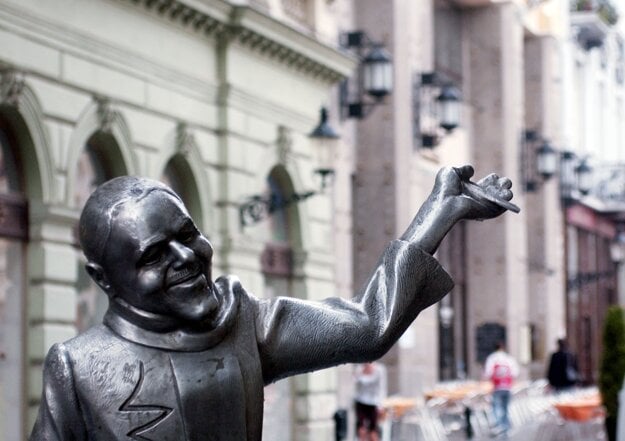 People may come across the statue of Schöne Náci near the Main Square in Bratislava (Source: TASR)

Bratislava today marks the 125th anniversary of the birth of Ignác Lamár, more familiarly known as Schöne Náci . A life-size statute in the very centre of the city recalls this unforgettable character, who was a beloved street presence thanks to his outfit and exceptionally good manners. He died in Lehnice, a village east of the city, in October 1967, where he was originally buried before his remains were moved to a memorial grave in Bratislava's Ondrejský cemetery in 2007. There is a legend that if you take a picture under his top hat it may happen that you will remain single, as he did – but that you will smile like him all your life. 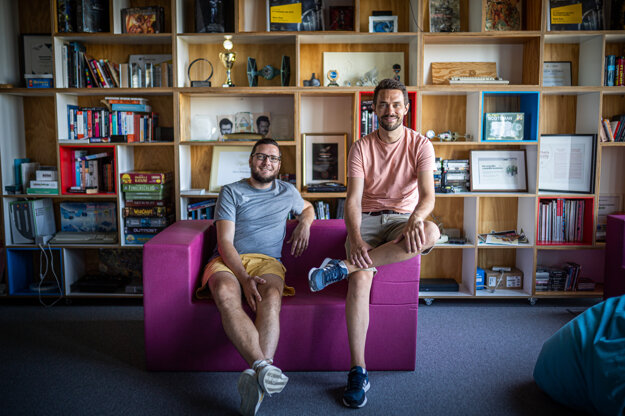 Many business owners do not recall the last three years as having been very easy. The coronavirus pandemic necessitated several strict lockdowns, thwarting plans and diverting customers.

One exception was the video games industry, which grew when people were isolated at home with no access to offline entertainment. Pixel Federation , the largest Slovak game development studio, took advantage of this opportunity, achieving record sales during the pandemic.

Picture of the day 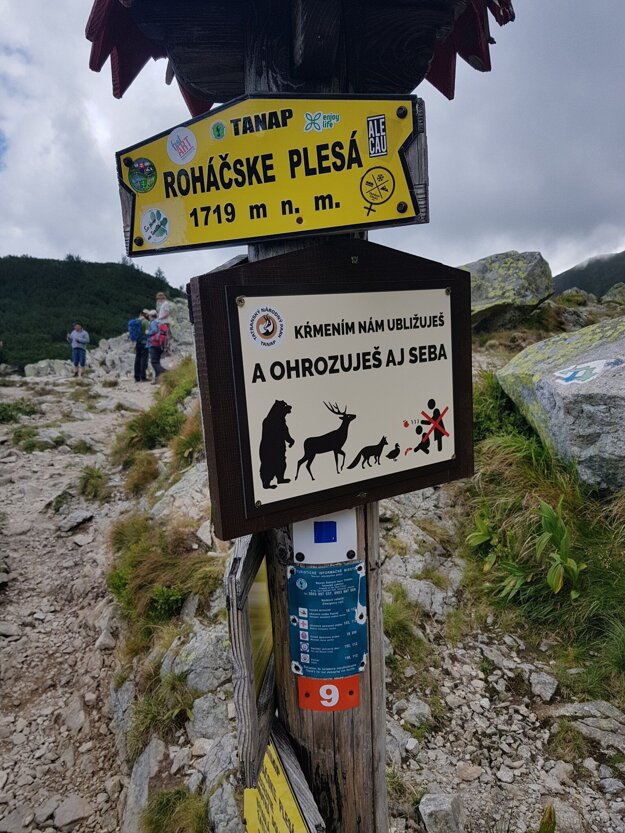 TANAP installed a board warning visitors not to feed wild animals at Roháčske Plesá lakes in northern Slovakia. (Source: Courtesy of FB TANAP)

In the Tatra National Park (TANAP), the first signs warning people not to feed wild animals have been installed in locations where tourists have been observed doing so . They bear the Slovak inscription "You are harming us by feeding us, and endangering yourself". The national park plans to instal more such boards.

If you have suggestions on how this news overview can be improved, you can reach us at [email protected]

News digest: The Interior Ministry reports some unusual requests have 1266 words, post on spectator.sme.sk at August 12, 2022. This is cached page on Europe Breaking News. If you want remove this page, please contact us.