Lush green meadows have replaced the familiar white blanket of snow as the Davos cohort makes a comeback to the scenic Swiss Alpine town after a hiatus of more than two years.

The annual gathering of the rich and powerful that was forced into the virtual world by the COVID-19 pandemic returns in its physical form at a time when a devasting war in Ukraine and coronavirus outbreaks in China are stoking recession fears amid soaring prices, fueling steep increases in global hunger and poverty.

“The annual meeting of the World Economic Forum in Davos this year will be the most timely and consequential annual meeting since the creation of the forum over 50 years ago,” WEF founder Klaus Schwab told reporters ahead of the meeting.

“The return of war, epidemics and the climate crisis, all those disruptive forces have derailed the global recovery,” Schwab said. “Those issues must be confronted in Davos; the global food crisis, in particular, needs our immediate attention.”

More than 2,500 participants from various walks of life are expected to take part in the 5-day conference starting Sunday, May 22, including more than 50 heads of state and government. 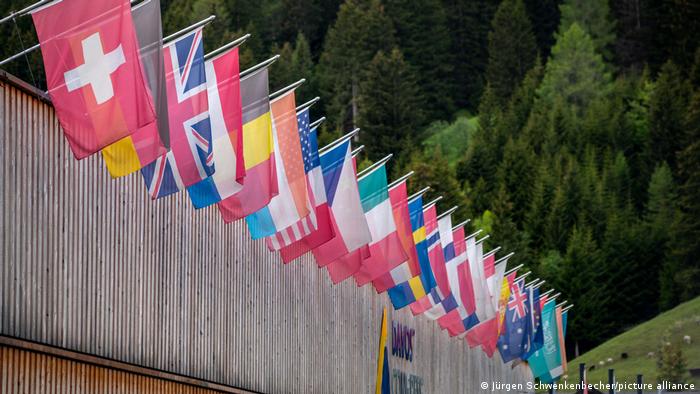 War in the Ukraine, epidemics, the climate crisis, not to mention a global food crisis: there is much to discuss in Davos

Red carpet for Ukraine, a snub for Russia

The war in Ukraine is expected to be the main talking point at this year’s Davos meeting, with probably the largest delegation of top Ukrainian government officials attending an international event in person since the invasion.

The WEF, which has condemned Russia’s aggression and frozen its ties with Russian entities, will not see any Russian participation this year — a first in decades. Russian officials and oligarchs have been a regular fixture at Davos in recent times, as Moscow sought to burnish its investor-friendly credentials.

“I’m positive that was the right decision,” WEF President Borge Brende said. “We do hope, though, that Russia will follow a different path in the years to come to start to stick to the UN Charter and their international obligations.”

The last time the Davos meeting was held in person, COVID-19 was yet to be discovered, let alone declared a pandemic. Two years later the disease has claimed millions of lives and continues to upend global supply chains, largely due to China’s zero-COVID policy.

Even as the pandemic has ebbed around much of the world, the scars left by it remain wide open. Millions of people, mostly women, haven’t rejoined the workforce, hundreds of thousands of children forced to drop out in developing and least-developed countries have yet to return to school, while businesses that survived the crisis are still counting their losses.

Recovery from the pandemic is another major topic on the agenda, with a host of sessions dedicated to the issue. 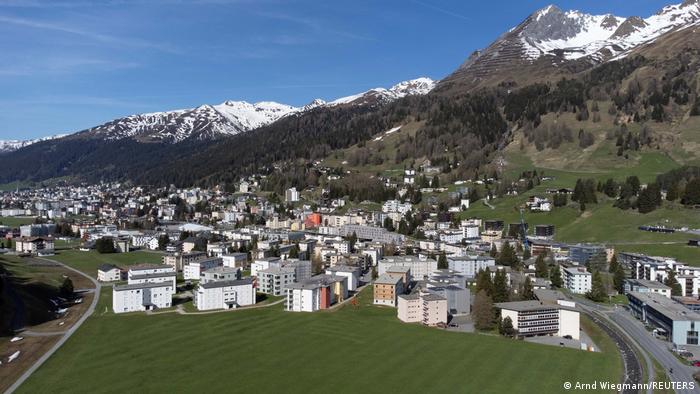 The first in-person WEF meeting after the pandemic was initially planned to take place in January, as in the past, before a fresh wave of omicron cases forced it to be pushed back. The postponement means the annual jamboree is being held in spring for the first time  — so, no snow boots and fur coats this time around.

Unlike January when ski enthusiasts descend on the Alpine resort, May is typically a low season for tourism, with most travel businesses on vacation before the start of the summer peak. The local tourism office believes a “spring Davos” could change that.

“This means that our destination can show itself to the world public for the first time in spring,” Reto Branschi, CEO of the Davos Klosters tourism office, told DW. “Many people know Davos ‘only’ in winter — that will change with this event.”

Russia-Ukraine war takes center stage at Davos World Economic Forum have 973 words, post on www.dw.com at January 20, 2022. This is cached page on Europe Breaking News. If you want remove this page, please contact us.