She is normally polished from head-to-toe.

But Los Angeles on Thursday with her long-term boyfriend Corey Gamble.

The 65-year-old went make-up free as she traveled home in style on board a private jet.

Make-up free: Kris Jenner put her fresh face on display as she jetted into Los Angeles on Thursday with her constant companion since 2014, Corey Gamble

Dressing for comfort: The momager wore sweats and Nike high-tops for the flight

Overall, Kris kept it casual for her flight home – but definitely in style.

She wore black shades over her brown eyes while propping a second pair into her neckline.

The couple had obviously done a lot of shopping during their travels, with doting boyfriend carrying their many purchases upon arrival.

Kris and her beau have been seemingly everywhere nowadays.

Jet setter: The Kardashian matriarch flew into LA via a private plane

On the payroll? Back in 2016, Page Six reported that Kris actually pays Justin Bieber’s former tour manager, 40, a ‘special stipend’

The couple were recently in Paris, followed by a trip to Las Vegas, where Kris and her daughter Kendall Jenner were photographed at the opening of new Resorts World hotel.

Now, back in Los Angeles, it’s back to reality for the ever-busy momager.

Recently, Kris and her family recounted their experiences on Keeping Up With The Kardashians on a reunion special hosted by Andy Cohen.

Shop til you drop! The couple had clearly done a lot of shopping during their travels 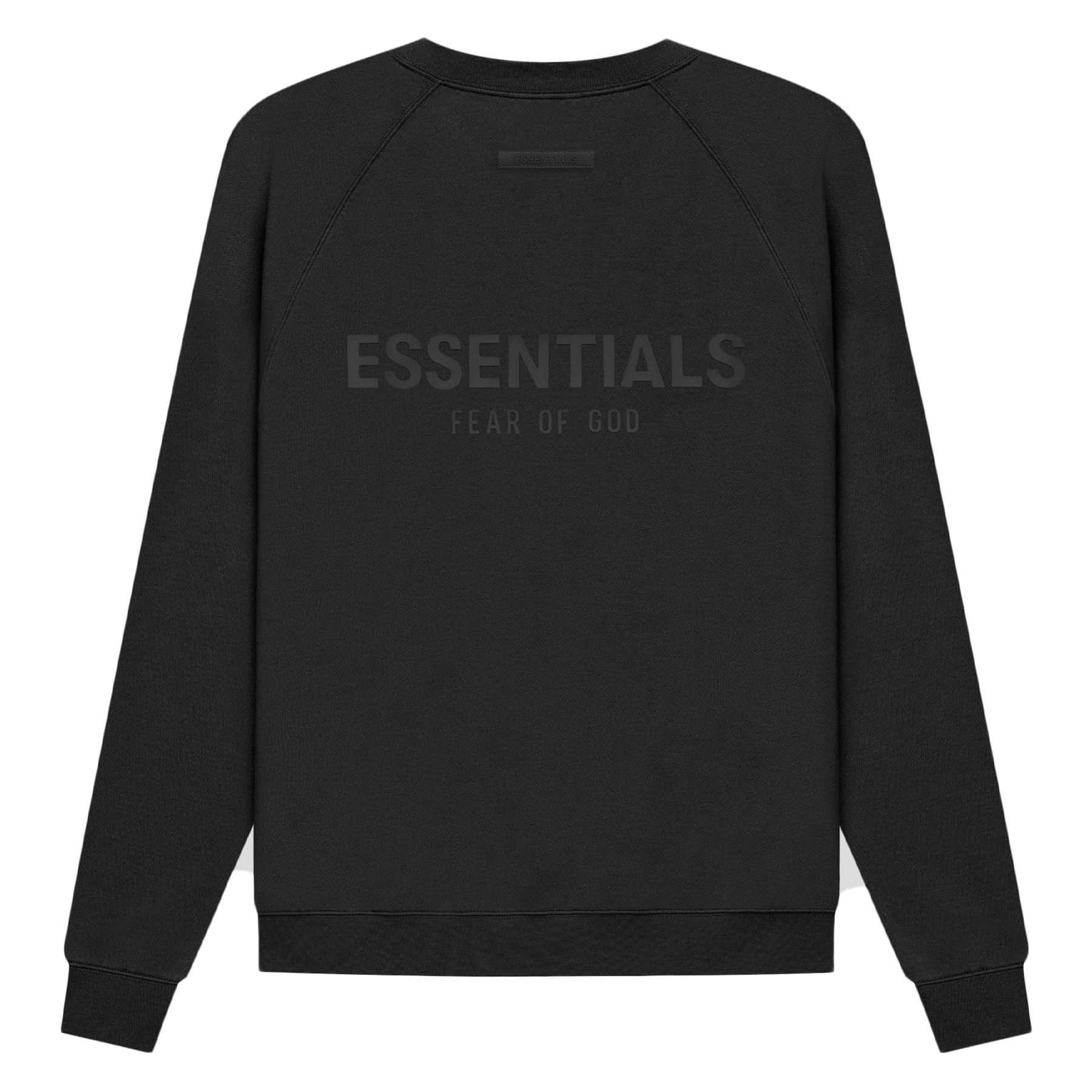 Kris Jenner always manages to stay ahead of the cool kids. Mastering off-duty style while remaining effortless, she was seen sporting a black sweatshirt from streetwear label Fear of God, known for its hip hop-meets-grunge looks.

There's no doubt Kris would get Fear of God's seal of approval, as she wrapped another one of its sweatshirts (in a slightly different hue) around her waist for an undone look.

Grounding with classic kicks and toting a Birkin bag, she proved, yet again, that she's always in style.

You can get the exact same sweatshirt by clicking on the right. We've also sourced some similar designs for you to shop below. There's high-end designs from Jason Wu at NET-A-PORTER and Dior, as well as cheaper options at Zara and Superdry. Time to play catch up!

Kris gushed about her current relationship with Corey on the special, admitting she thought their romance was ‘meant to be.’

She said on the reunion: ‘The chemistry, the dynamic between the two of us.

‘He’s just a really great guy who brings a lot of joy into my life, loves my kids, it just works. We know a lot of the same people. I just feel like it was meant to be.’

Off duty: The reality TV and business mogul ditched her usual beauty regime for her travel day

Seeing double: The grandmother-of-10 appeared to have her glasses tucked into her collar and sunglasses on her face

Globetrotter: Kris chatted with a mystery gentleman clad in a suit after her flight

Her daughter, Khloe Kardashian – whose dad is Kris’ late first ex-husband Robert Kardashian – admitted the rest of the family were hesitant about welcoming Corey into their clan at first because their mother’s marriage had just ended and ‘what happened between Cait and my mom was really surprising.’

‘So Kim and I definitely interrogated the hell out of him. We love Corey now.’

Viva Las Vegas! Jenner and her daughter Kendall Jenner were at the recent grand opening of the new Resorts World hotel in Sin City

Kris Jenner gives her glam squad the day off as she jets home to LA wearing sweats and NO make-up have 1264 words, post on www.dailymail.co.uk at July 1, 2021. This is cached page on Europe Breaking News. If you want remove this page, please contact us.