Way before the craze for endless variations of American Idol , The Voice and other Got Talent casting programs started taking over the world, German-speaking authors had their own idiosyncratic talent show: the Festival of German-Language Literature — better known in German by the name of its main award, the Ingeborg Bachmann Prize.

But the event, which started in 1977 and is held annually in Klagenfurt, Austria, is definitely not a flashy show with top models, song and dance, but a rather dry celebration of literature.

An hour for every text

Hoping to become the Next Top Author, each competing writer reads one of their unpublished texts for 25 minutes to the camera.

The entire reading is filmed in real time, without any special effects, cutaway images or dramatic soundtrack.

The reading author simply sits at a table with the jurors; normally, a live audience is also part of the event. (The pandemic led to an online version of the event in 2020 and a hybrid version this year.)

Just like modern casting shows, the members of the jury react to the text right after the author’s “performance.” But, instead of summarizing their opinions in one or two snappy sentences, they, too, spend about 25 more minutes dissecting the content of the text. 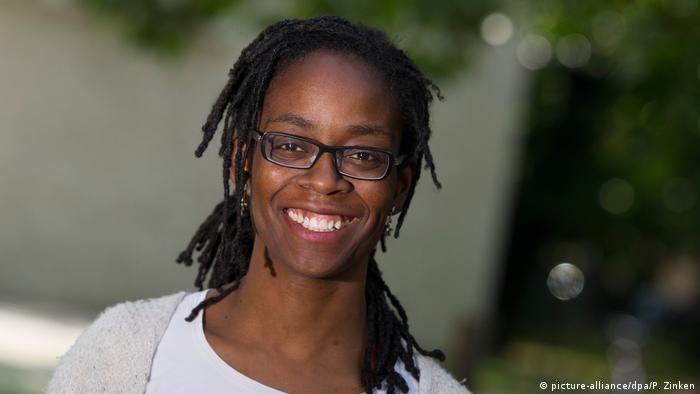 With 14 authors taking part now, the event is a three-day reading marathon that feels completely anachronistic in the age of TikTok-length clips and countless other Bookstagrammers competing for attention.

Yet, in the German-speaking literary world, it remains an influential happening — despite its extremely poor TV ratings.

Trying to convey a sexiness that probably only exists in the eyes of a very niche audience, one newspaper dubbed the Bachmann Prize the “Deluxe Tinder of the publishing sector.”

Indeed, many authors can expect to land publishing deals following their participation in the festival. Different winning authors, such as Katja Petrowskaja and Emine Sevgi Özdamar , gained international acclaim through English-language translations of their texts following the competition.

And the prize money is spectacular in itself.

The award was named after Austrian poet and author Ingeborg Bachmann , who was born in 1926 in Klagenfurt, where the festival is held.

One of the vanguard luminaries of the postwar literary scene, Bachmann explored through poetry and prose topics such as women’s emancipatory struggles, imperialism and fascism; her essays and public speeches looking into the role of the writer and literature became just as famous.

Her myth was reinforced by her early and mysterious death in 1973. While being treated for burns following a cigarette-induced fire, she experienced extreme withdrawal symptoms, as doctors did not realize the magnitude of her addiction to barbiturates. She died shortly afterward. 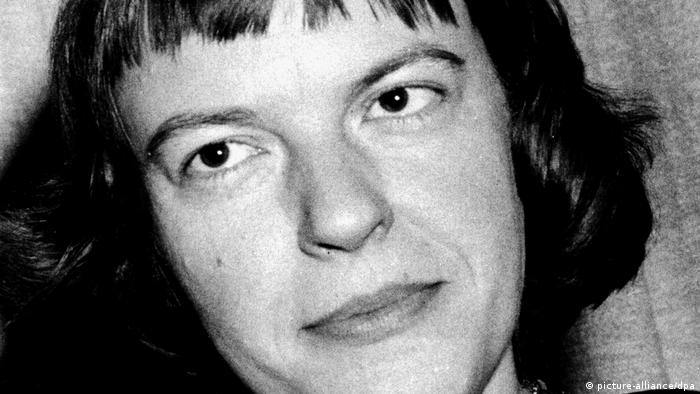 Emerging from the Group 47

Bachmann was one of the prized authors of the Group 47, an influential literary circle whose informal meetings were the predecessor of the Festival of German-Language Literature.

At those meetings, promising authors were invited to read manuscripts that had not been published yet, followed by a critics’ discussion.

With milestone works such as Günter Grass’ The Tin Drum emerging from the gathering, the group became one of the most authoritative literary institutions of the Federal Republic of Germany.

One of the group’s most prominent critics, Marcel Reich-Ranicki (1920-2013), who later became known as the “pope of literature” in Germany, was also on the original jury of the Ingeborg Bachmann Prize. 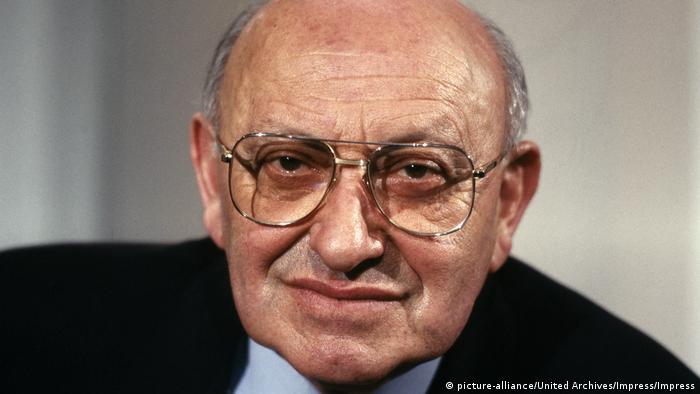 Revered and feared: literary critic Marcel Reich-Ranicki in the 1980s

His emotional and razor-sharp assessments shaped the tone of the jury’s discussions. He was also the one who had ruled from the outset that authors would not be allowed to reply to the jury’s criticism, leaving them sitting there, silently receiving the at times humiliating comments.

The first victim was Karin Struck (1947-2006). Reich-Ranicki tore apart her text in the event’s opening year in 1977: “Who’s interested in what women think, what they feel, while they are menstruating? That’s not literature, but a crime.” The author left the TV set in tears.

The event is therefore known in the media as a yearly gathering of the “literary sadomasochist scene” — even though jurors have since adopted a more factual approach.

The festival was conceived from the start as a televised event for Austria’s national public service broadcaster, ORF. It is therefore not surprising that the decades-old format feels somewhat outdated. Still, attempts to modify it too drastically are bound to be met with fiery criticism as well.

In 2013, ORF announced that the festival would not continue, citing budget cuts. But facing protests, sponsors were found to keep the competition alive. 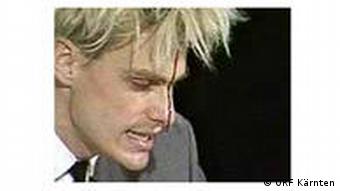 A bloody Rainald Goetz reading his text in 1983

Over the years, some authors have tried to pep things by turning their reading into a headline-grabbing event.

In 1983, German author Rainald Goetz infamously slit his own forehead with a razor blade upon reading the words “you can have my brain,” and kept going as blood ran down his face and covered his text.

Swiss author Urs Allemann caused a scandal in 1991 by presenting a text called Babyfucker , which was seen as trivializing pedophilia.

And the Austrian Philipp Weiss literally ate his manuscript in 2009.

But even though those cases are frequently cited in pieces revisiting the history of the festival, those authors didn’t even pick up the main prize.

As past winners show, authors generally win without any antics, but simply with a strong text.

Readings of the 45. Festival of German-Language Literature are held from June 17-20.

The German-language authors' 'sadomasochist' talent show have 1178 words, post on www.dw.com at January 17, 2021. This is cached page on Europe Breaking News. If you want remove this page, please contact us.