The Duck. The Blonde. The Ice Queen.

Claudia Schiffer may have earned many nicknames to date, but she has only ever had one face. But what a face. It launched the shy young teen from northwest Germany to superstardom. It became the symbol for powerful fashion houses like Chanel and high street retailers including Mango and Accessorize.

This face has graced over 1,000 magazine covers, earning Schiffer an estimated net worth of around $60 million (51.1 million euros).

But behind the good looks is an individual who has worked hard, setting herself apart through her rigor and discipline during modeling’s most decadent decade , and who has established her own priorities over the course of a now 30-year-long career.

Claudia Schiffer’s name alone evokes her iconic status in the fashion world , so it is no wonder that the German publishing house Prestel Verlag uses an eponymous title for the tribute photo book.

“Claudia Schiffer,” published on August 21, provides an overview of Schiffer’s career high points and favorite fashion moments: The photos in the 272-page tome were selected by the model herself. Accompanying the images are text contributions from fashion industry leaders – photographers, models and designers alike. Their words highlight Schiffer’s contribution to the modeling industry and her entrenched place within its upper ranks. 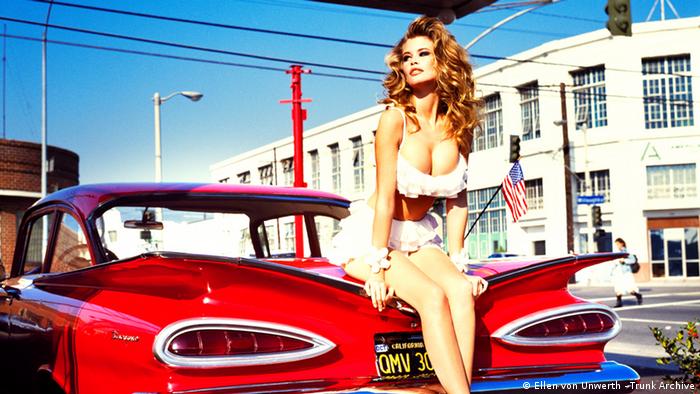 Schiffer’s introduction to the book reflects the personal and professional paradox that she embodies: The model, who earned her living by getting herself into the public’s eye as much as possible, was shy.

“In the last 30 years I had the reputation as a sort of ‘Ice Queen,'” Schiffer writes. “A little cool, professional and always restrained when out of the spotlight. A somewhat harsh, but not unfair description.” 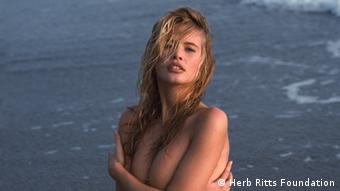 Striking a tone between self-defensive pride and self-deprecation, Schiffer explains that her aloof mannerisms and reserved demeanor were a way for her to mask her timidity. Despite her secure spot among the ranks of “The Big Five” supermodels during the 1990s – joining Cindy Crawford, Linda Evangelista, Naomi Campbell , Christy Turlington – perhaps Schiffer always carried some of her schoolgirl self with her, the teenager who was called a “duck” and teased in the hallway for the long legs that would later carry her down catwalks in Paris, Milan, New York.

Schiffer apologizes for her “cool” mannerism, almost as if seeking to make amends to every individual she had ever worked with, and thanks everyone who helped make her modeling dreams come true. The tribute to herself becomes a tribute to others.

Careers on both sides of the camera

The collaborative sentiment is returned by those who worked with Schiffer, whose recollections, praise and comments are scattered among Schiffer’s photographs.

In 1989, German photographer Ellen von Unwerth shot Schiffer for the cover of German Elle, comparing the then 19-year-old model to Brigitte Bardot. That shoot’s images launched not only Schiffer’s career but also the career of the woman behind the lens, which Unwerth points out in her forward to “Claudia Schiffer.” The model and the photographer continued to work together as their careers boomed, and selections from their long-term collaboration are among the many photos in the book. 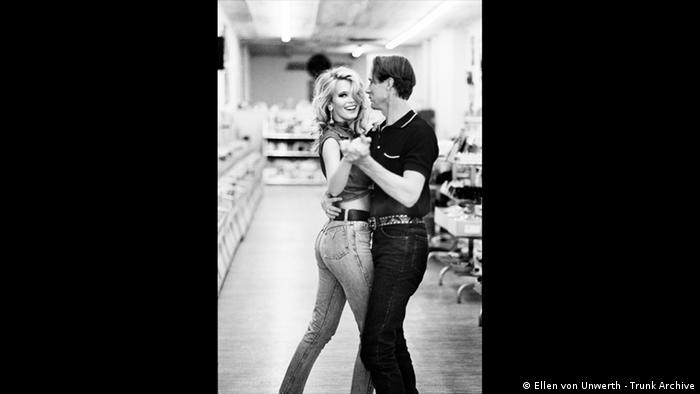 The body of a goddess

But, of course, modeling is a visual business based on appearance. The book’s photos, with shots by Peter Lindbergh , Richard Avedon, Steven Klein, Mario Testino, Steven Meisel, and more, and the accompanying words lavish praise on Schiffer’s physique.

Dolce and Gabbana write: “For us Claudia was always a style icon. Her perfect beauty overwhelmed us from the start: luxurious, shining golden locks, eyes as blue as Sicilian waters, a body stature that recalls antique statues of goddesses.”

Indeed, Schiffer’s photos belie her self-described shyness, at least in the professional realm. They show a woman who could – and for 30 years has – stepped in front of a camera, radiated sensuality, directness and vulnerability, and seems to have enjoyed it, too – at least enough to celebrate it with the retrospective book. 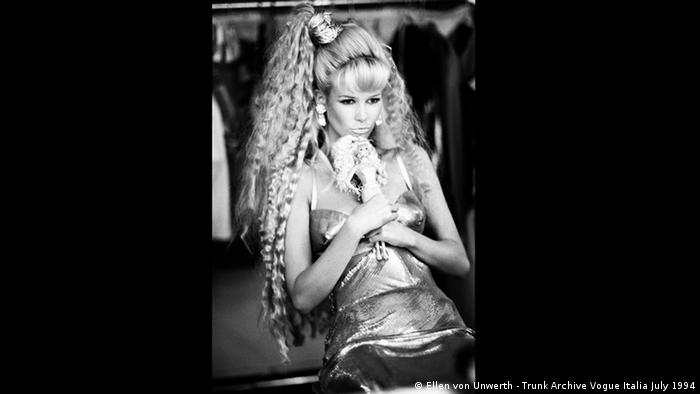 “Claudia Schiffer” by Claudia Schiffer with a forward from Ellen von Unwerth and contributions from Cindy Crawford and Dolce & Gabbana is available in German on August 21 from Prestel publishing house.

Claudia Schiffer book celebrates 30 years of modeling have 951 words, post on www.dw.com at January 21, 2017. This is cached page on Europe Breaking News. If you want remove this page, please contact us.